Create a dashboard for their merchants to visualize the allocation of funds that their customers were giving to local area charities & schools.

With the merchant dashboard our goal was to create a simple interface for Planet Fundraiser's merchants to view the metrics associated with their giving. Initally, this solution would show high level metrics and data visualizations that would give merchants insigts into what social good initiatives their customers wanted to support.

This dashboard enable Planet Fundraiser's merchants to gain a deeper understanding into what their customer cared about therefore helping the merchant to support their customers through their charatable givings. 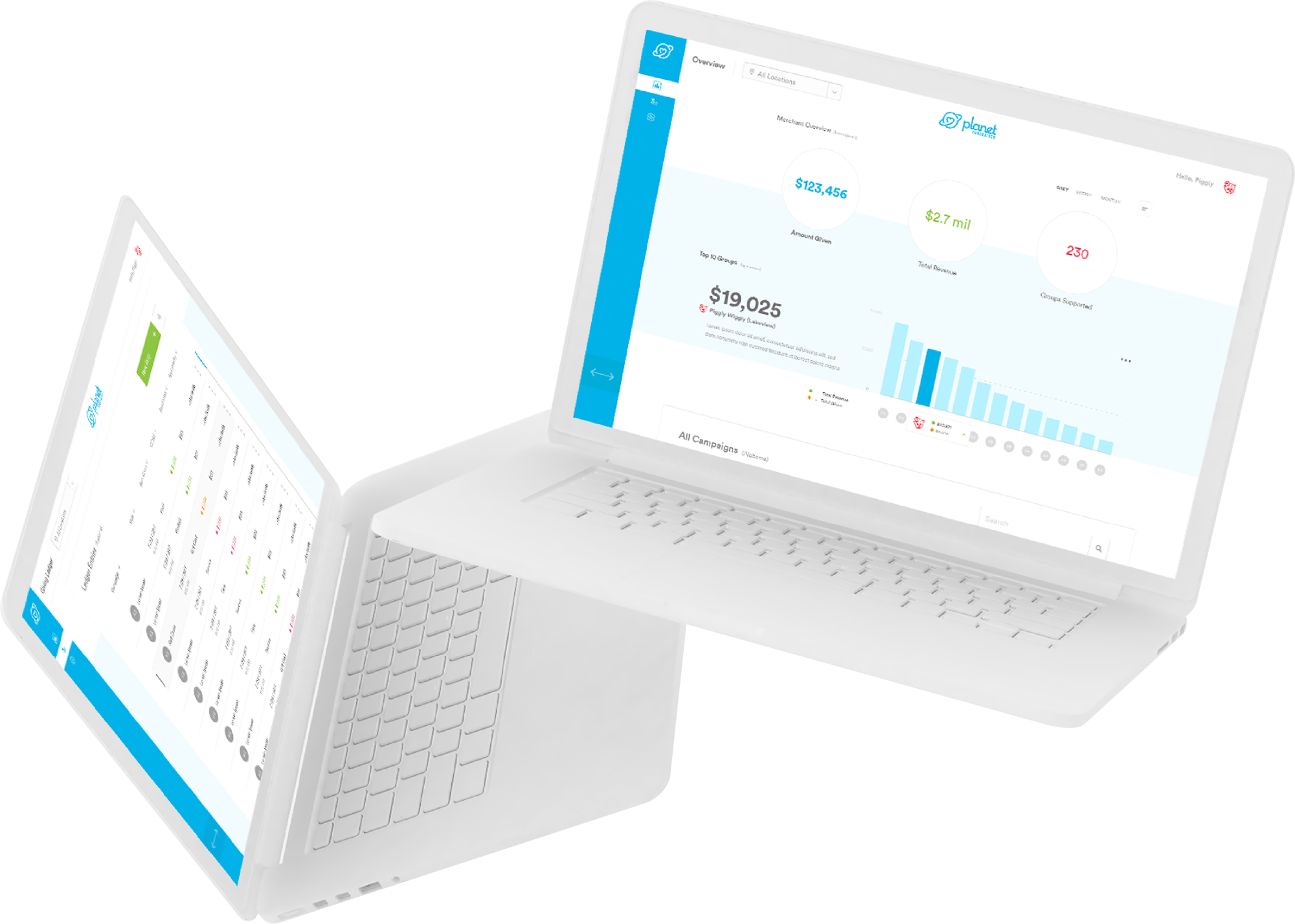 Merchants on the Go

The customers of Planet Fundraiser are business owners and business owners have many tasks to do everyday. Many of these merchants owned grocery stores, restaurants, and consumer facing businesses. This means they aren't in front of a computer all day because they have to be engaging with their customers on a consistent basis. We knew that having a simple intuitive mobile user interface for the merchant dashboard was going to be paramount to the products adoption so we focused on building a mobile interface that mirrored native mobile application design paradigms. 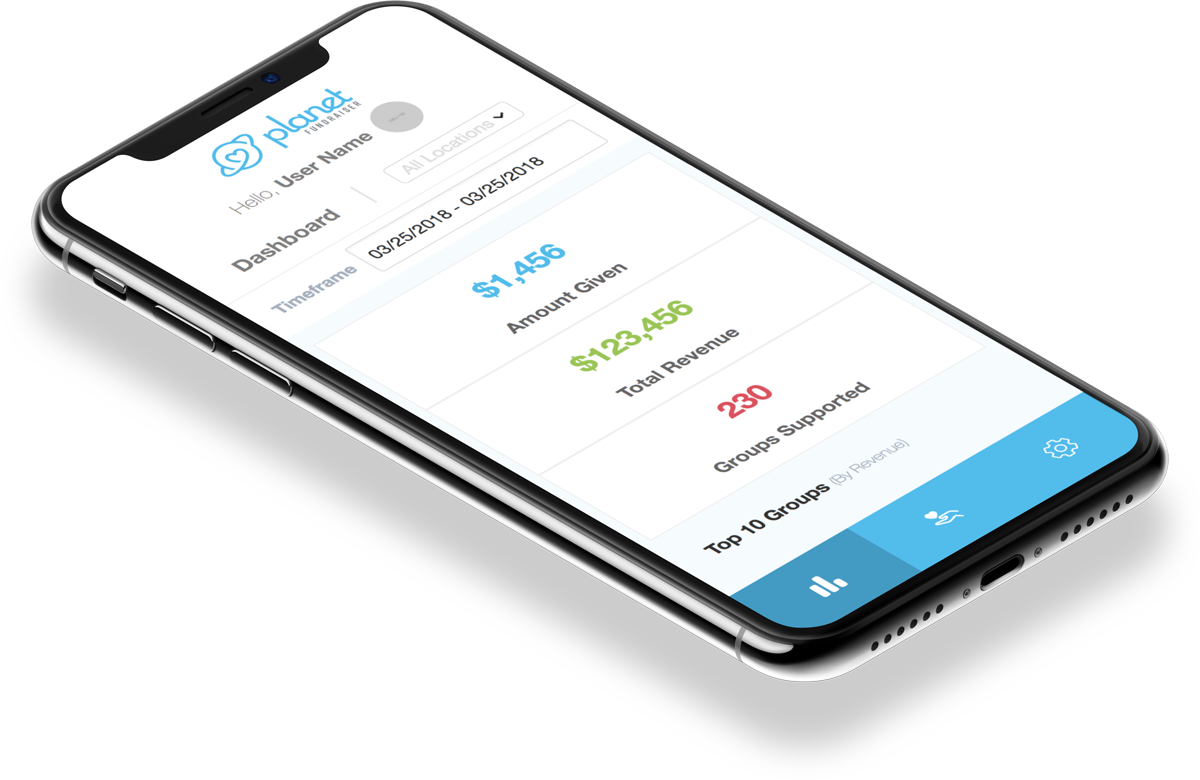 Since this dashboard was meant to break down the metrics associated with the merchant's customers giving patterns it was important that we incorporated best in class simple data visualizations while bubbling up the metrics that mattered most to the Planet's owner operators. 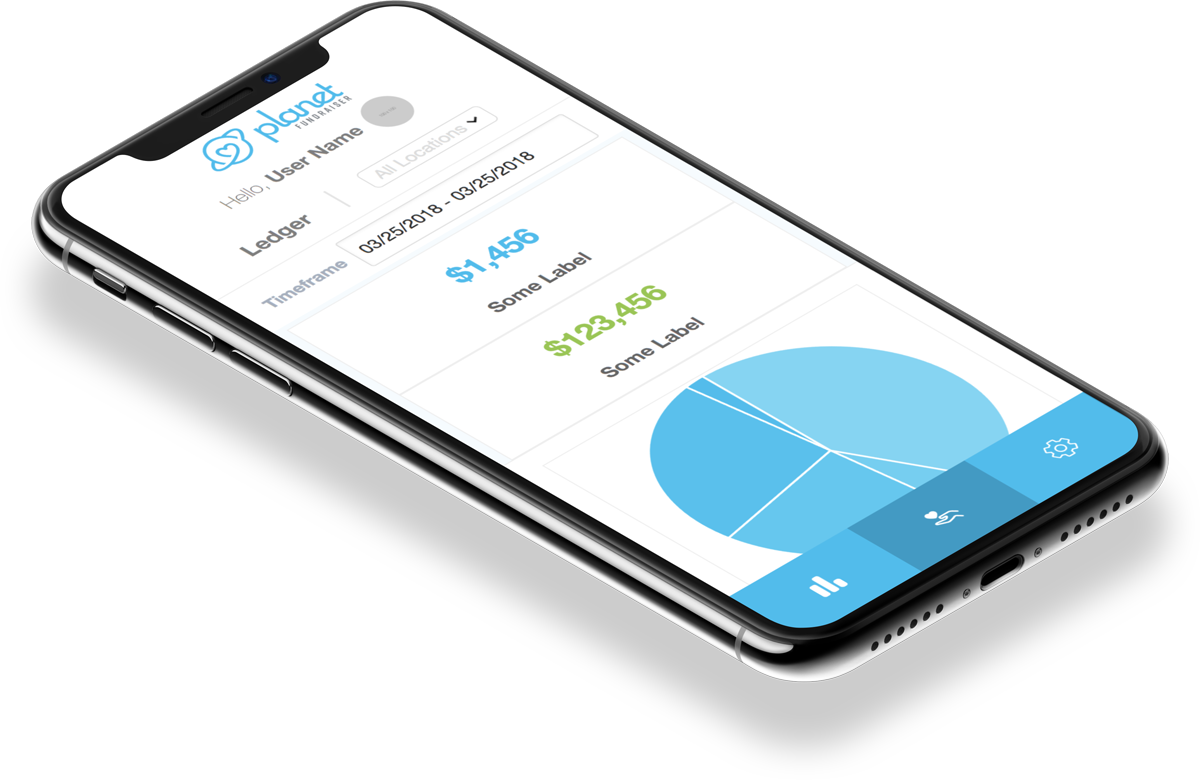 Many of the Planet's customers are restaurant franchise owners so it was important that we built in the ability for a owners to grant accress to their boots on the ground managers. Being able to share this information to the franchise managers meant that the employees clostest to their customers knew what giving opportunites their customers most cared about. 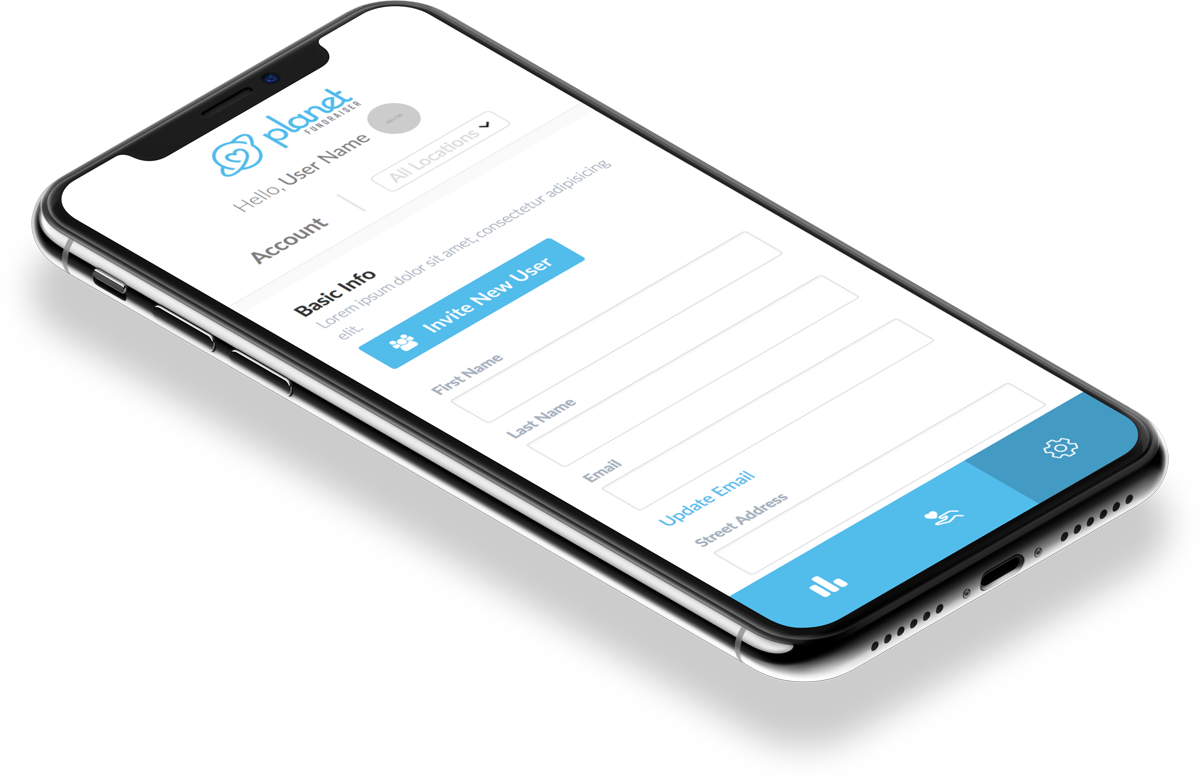 By keeping this user interface and user experience simple we were able to maximize usage, engagement, and minimize the overall training needed to engage the Planet's customers. 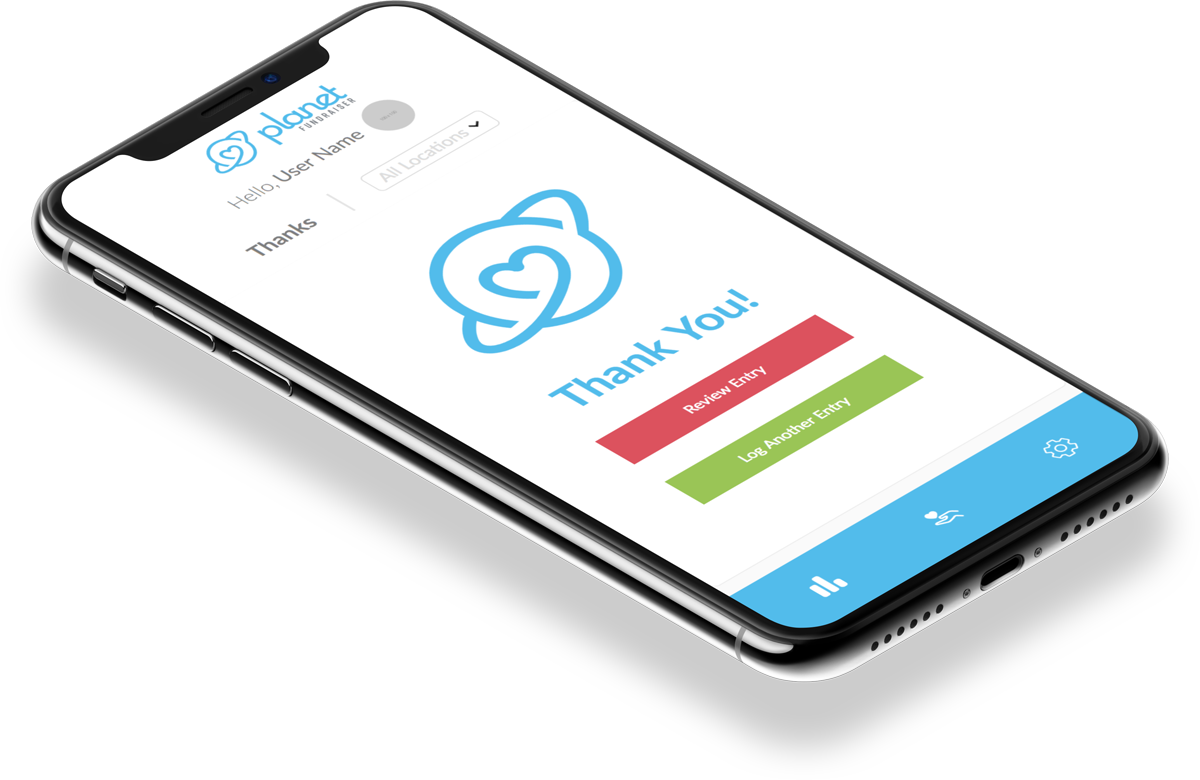